Neurostimulation of the peripheral nervous system (PNS) is a well-established therapeutical approach for functional-anatomical diseases.

The majority of these illnesses are centered around pain. Furthermore, the method is successfully employed in the treatment of epilepsy, incontinence, gastroparesis, sleep apnea in both obstructive and central forms, or therapy for refractory hypertension. More indications are researched continuously. Mode of action of the therapy is the stimulation of a target nerve; whose reaction is triggering the therapeutic effect.

To inflict the stimulation at the target nerve, one or more electrodes are implanted, which are traditionally directly connected to the impulse generator, which is implanted as well. This generator is pacemaker sized and must be carried by the patient for as long as the treatment has indicated; even when there is no stimulation active. 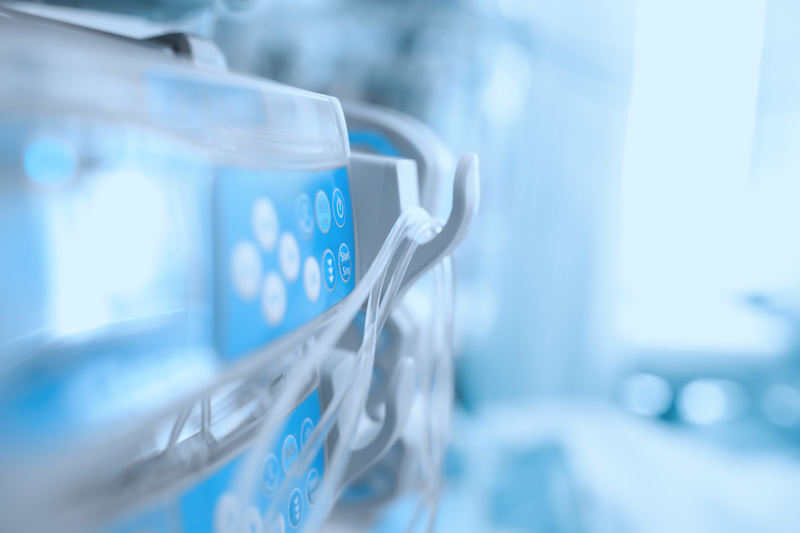 These “fully-implantable” systems require a hospital stay with substantial surgery. Moreover, subsequent surgeries are needed to replace the batteries in the generator upon depletion.

Finally, the “fully-implantable” Neurostimulators are not yet fully compatible with modern imaging techniques, such as MRI, thereby reducing diagnostic options for patients.

These disadvantages led to numerous research activities into systems where vital parts are extracorporeal; provided the target nerve does allow this approach. The first research option was to move the energy – delivery unit, i.e. the battery, outside of the body and transfer the energy to the implanted impulse-generator via induction by placing the battery unit onto the body, close to the implanted impulse-generator and electrode.

The German OPS-Code specifies this transcutaneous energy delivery solution also as “fully-implantable”, leading to a reimbursement that accords to the DRGs with on-top supplementary reimbursement for the implant procedures (so-called “Zusatzentgelt” (ZE)).

An innovative breakthrough is the technical solution to only implant the electrode and exclude the impulse generator, as well as the battery, from the implanted parts by placing them in the extracorporeal device. This enables completely new approaches, since the surgery to implant the electrode can be done to be minimally-invasive. The electrode at the target nerve functions as a passive antenna and receives stimulation impulses from the external impulse generator transcutaneously.

These systems are called “extracorporeal” neurostimulators. The world’s first system to employ this technology is the Bioness StimRouter, which became CE-marked in February 2014.

Kalms Consulting and Bioness have been collaborating since 2015, after it became obvious that the existing reimbursement options for “fully-implantable” neurostimulation systems do not fit to the new and innovative “extracorporeal” neurostimulation concept, neither formally for procedural coding nor regarding the overall reimbursement of the method. Kalms Consulting inquired the appropriate health authorities. DIMDI  confirmed that there is no specific code matching the procedure. InEK stated that the existing ZE schedule of neurostimulation systems for the PNS would not be eligible with the new method. It appears that there is still a long formal pathway ahead; requiring specific expertise to be finally successful.

In conjunction with the aim to adequately represent the possibilities of the new method economically and regarding the patient benefits, Kalms Consulting developed a strategy to obtain an appropriate regular reimbursement for all necessary treatment steps involving the StimRouter system in hospital and in outpatient settings; using fast tracks whenever possible.

In 2015, this goal was far away; even though the product, the method, and its advantages were already compelling at this time.

The necessity to employ the full toolset of market access options and actions in Germany resulted in the need of specific expertise; which cannot always be constantly kept ready in an entrepreneur company like how Bioness was with the StimRouter. The “Operation StimRouter” needed qualified expert support.

Already three years after the initiation  of the collaboration, the StimRouter obtained the NUB-Status 1 (extra reimbursement required is negotiable between hospital and payers) as the only product in the class of “extracorporeal” neurostimulators, already with  the first NUB inquiry made by interested hospitals.

Appearing to be a long time to some extent, it is actually one of the best “fast-track” successes for Germany.

This report is therefore only an interim report to celebrate the successful NUB-Status 1 as a first milestone. The negotiations with health insurances to establish the NUB-reimbursement are underway, and are not to be influenced by the manufacturer or other third parties. We hope for a successful negotiation which allows the expanded use of the innovative method based on the StimRouter product in Germany.

Depending on the outcome of the DRG-proposal for 2019, submitted in February 2018, we expect a  second round of NUB Inquiries for 2019 will be required; those will be due to submit in October 2018.

The goal, a generally sufficient DRG reimbursement for StimRouter in hospitals could be reached in 2020, i.e. 5 years after entering the market.

The paradigm to overcome is on a higher level. As of today, surgeries related to “fully implantable” PNS- neurostimulation systems are – with good reason – generally not allowed to be reimbursed in the ambulatory sector using the EBM-codes. StimRouter is the first PNS approach to innovate these procedural requirements and achieve a win-win for patients and payers as additional benefit. Although this seems to be so obvious, and safety and efficacy of this approach could be witnessed, the reimbursement authorities insist in the availability of adequate evidence to at least prove the POTENTIAL and the BENEFIT of the method by evidence meeting the formal requirements of evidenced based medicine and moreover by those of the authorities in Germany.

Right now, we are working diligently on a strategy to shift this paradigm to the advantage for everyone involved: patients, physicians, payers and – last not least – our client. We will keep you posted. 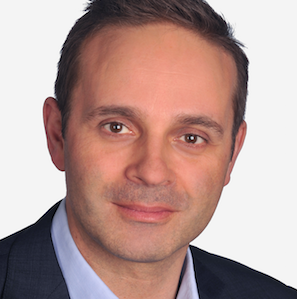 Your business is our business. So whether you need first ideas or a second opinion: we’re here to listen – and ready to answer 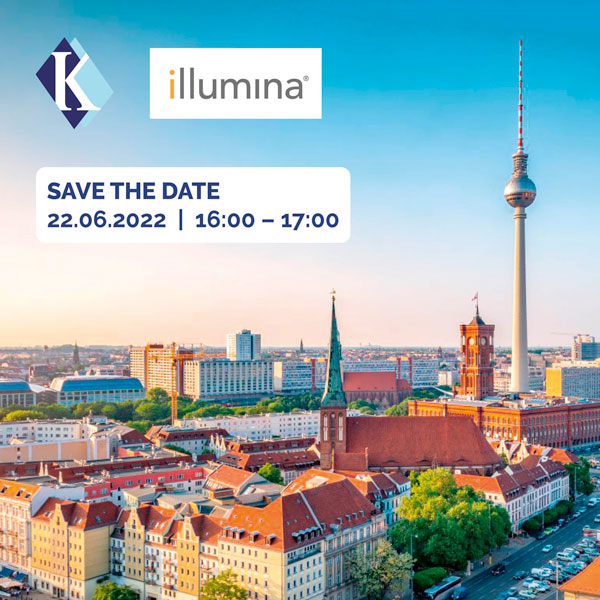 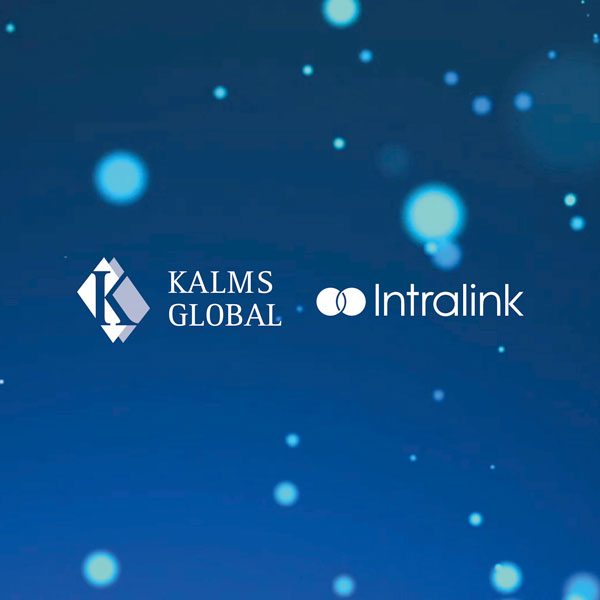 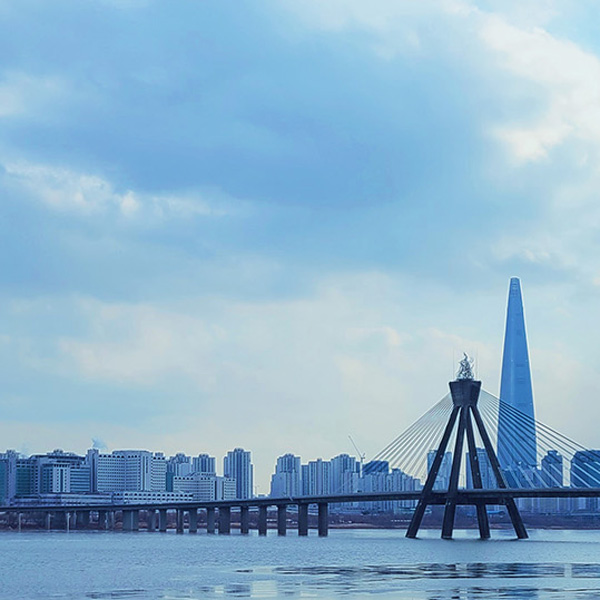 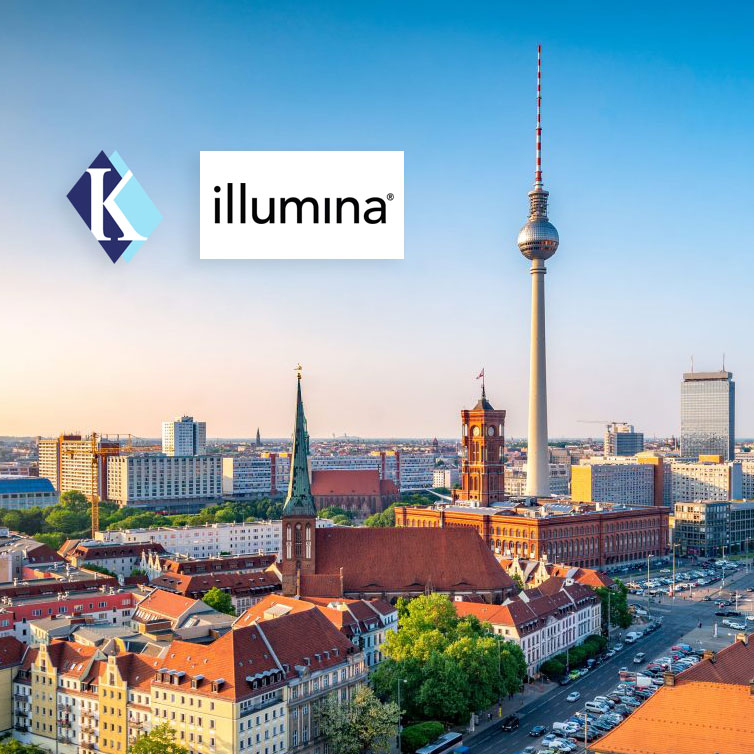